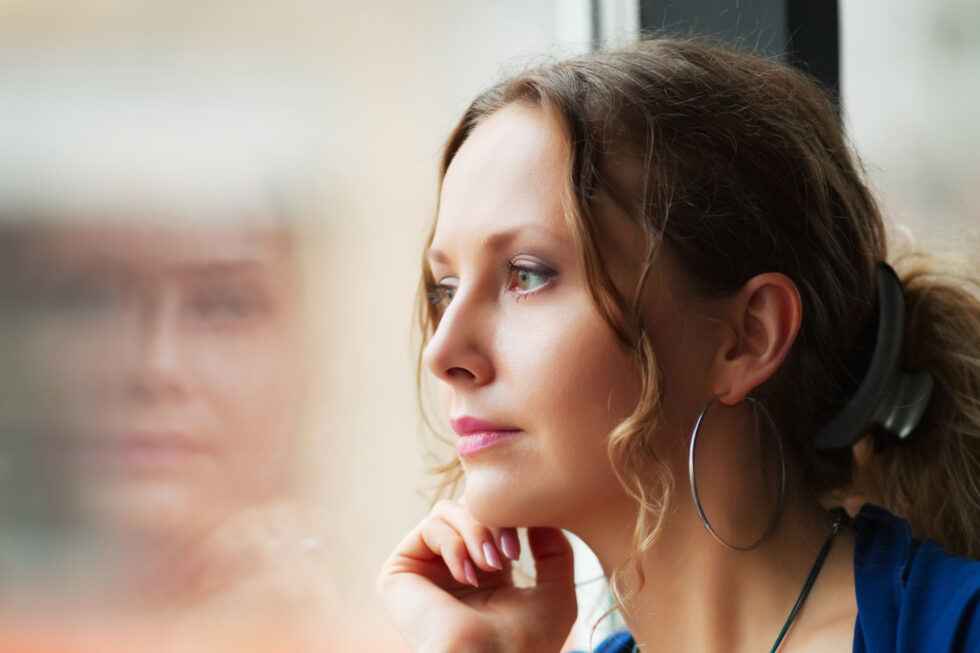 There were a couple of completely unrelated events that got me intrigued, annoyed, and curious. Like all (good) writers, I write much better when I am pissed off than I do when I am positive. So I took these events and the emotions that they stirred up for me and got wondering.

Grab a cuppa and join me as I process this stuff.

Recently the City of Perth elected a new Mayor. The previous council had faced corruption charges and the female Lord Mayor was vilified (TBH I have NO idea if this was warranted, just giving you some context). The Mayoral race had a few very well qualified women, a couple of blokes and two male journalists. One of these journalists, a Perthonality called Basil Zempilas, won. Of course, he did! A tall, familiar, outspoken white man in his 40's who looks good in a suit - they always win. Anyhoo ...that's not the point.

At this point in time, Baz had been the Lord Mayor for literally 5 days and on his radio show, where he and other white middle-aged men talk football and misogyny, he made some very, very, very hurtful remarks about transgender people.
10 mins later he was in front of the media saying;

1. I forgot I was Mayor
2. I shouldn't have said those things.

None of which sound like an apology to me (muttering for f*#ks sake under my breath and commenting on the City of Perth’s Facebook page did not help me get less annoyed).
The LGBTQI+ community and their friends got furious, everybody told them to get a grip because they are overreacting and Baz is a nice bloke. Those in the know start posting pics of Baz draped over drag queen at Connections Nightclub. I am seething and I am not 100% sure why - it's more than just equity, more than just bias, it's more than not apologising or even not caring about how your remarks offend...

It's about Authenticity my friends.

Or can you?? I’m curious to know what you think??

A friendly reminder that you don't need to understand the nuances of gender identity to understand that every person knows themselves better than you will ever know them.

I agree wholeheartedly with my friend Linda who says, "Values are our backbone, they don't change according to the job we have or the situation we find ourselves in. Without our backbone (values) we are jellyfish."

I have a super little online course about VALUES, get it here. 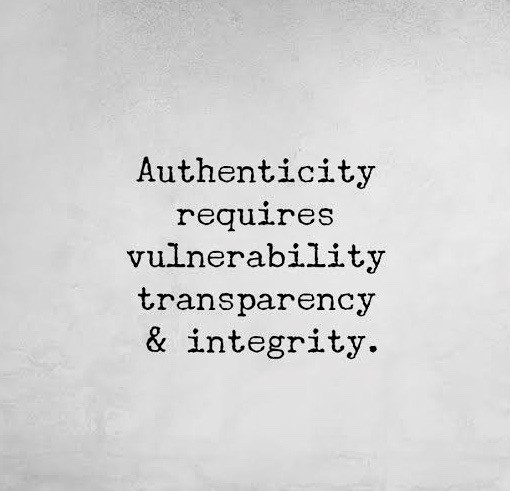 I had a beautiful lesson in trust and confidentiality this week. They often say that you teach what you need to learn and I had been teaching a group about the BRAVING Trust framework found in Dare to Lead by Brene Brown.

In this model, V = VAULT
You don’t share information or experiences that are not yours to share.
And trust is defined partially as - When what is important to me is safe with you.

Then - yesterday a friend posted something cryptic and concerning on Facebook. I was soooooo curious. Worried - yes, very much, but also plain 'ol nosey. I am "High I" on the DiSC profile and the FOMO is real. I neeeeeed to know and I have to work really, really, really hard at Vault! However, I read the message again and was super concerned.
I reached out to a mutual friend for details who replied with:
"Sorry Jen, what’s happening for X is not mine to share."

FYI - I have since reached out to my friend directly and offered my love and support should they need it. 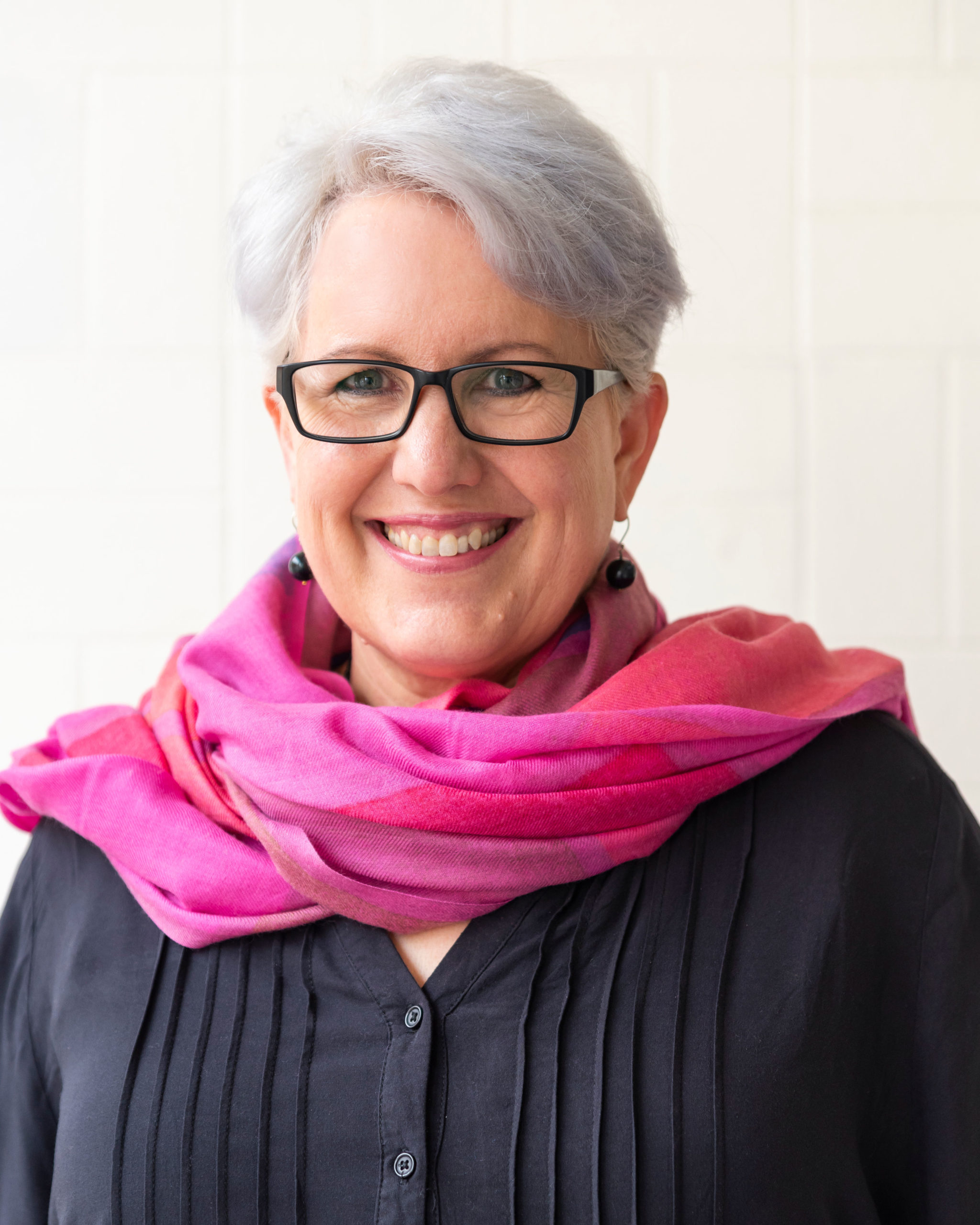 Hello there! I am Jenny Cole - Coach, Consultant and Cheerleader. I work with women to create careers,  workplaces and lives that allow them to flourish.

I love nothing better than watching smart, capable but overwhelmed women step confidently into their best self and truly succeed.

I am endlessly curious with two successful businesses behind me. My blog shares what I see, what I know and random musings.

Join me on social media...

There are no comments yet. Be the first one to leave a comment!